All Collections
Apps
iOS
Touch ID on iPhone and iPad

Touch ID on iPhone and iPad

Written by Eric
Updated over a week ago

Our iOS app supports Touch ID.  Note that Apple limits the storing of fingerprints to 10 per device, however all fingerprints on a device will open a single account.  Touch ID is not meant to be used in a multi-user environment.

Touch ID has been part of all iPhones since 2013's iPhone 5S up until 2017's iPhone 8 and 8 Plus; it has been on all iPads since the iPad Air 2. In 2015, Apple introduced a faster second-generation Touch ID in the iPhone 6S; a year later, it made its laptop debut in the MacBook Pro and the 2018 MacBook Air.

In order to use Touch ID on our smartphone app you must first sign in.  This identifies your account to be linked to your device.  Going forward you will use the following option when prompted to sign in: 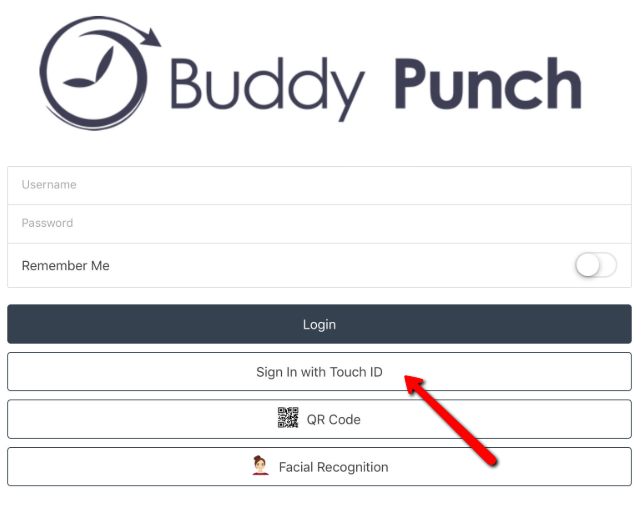 If you'd like to disable Touch ID on your device, go to Settings, then Touch ID.

Did this answer your question?